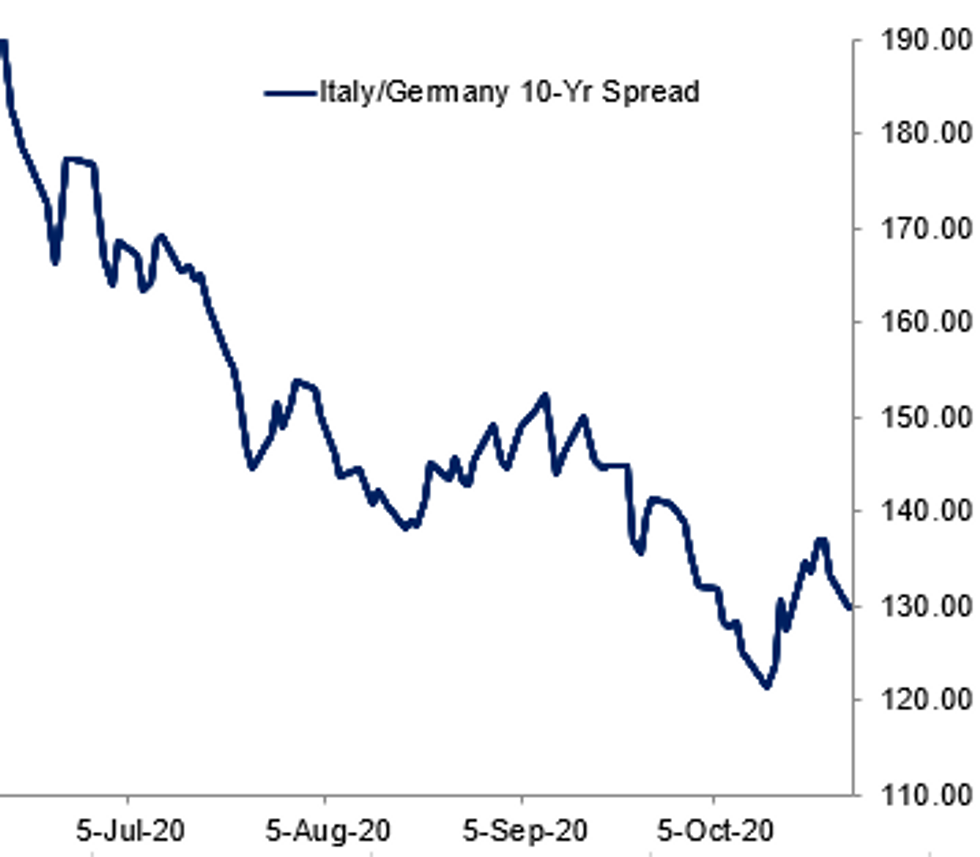 Bunds have ignored the global risk-off move and in spite of a decent rally in Treasuries and gilts, Bunds yields are higher on the day.

It has been a relatively uneventful session marked by weaker trading in equities. 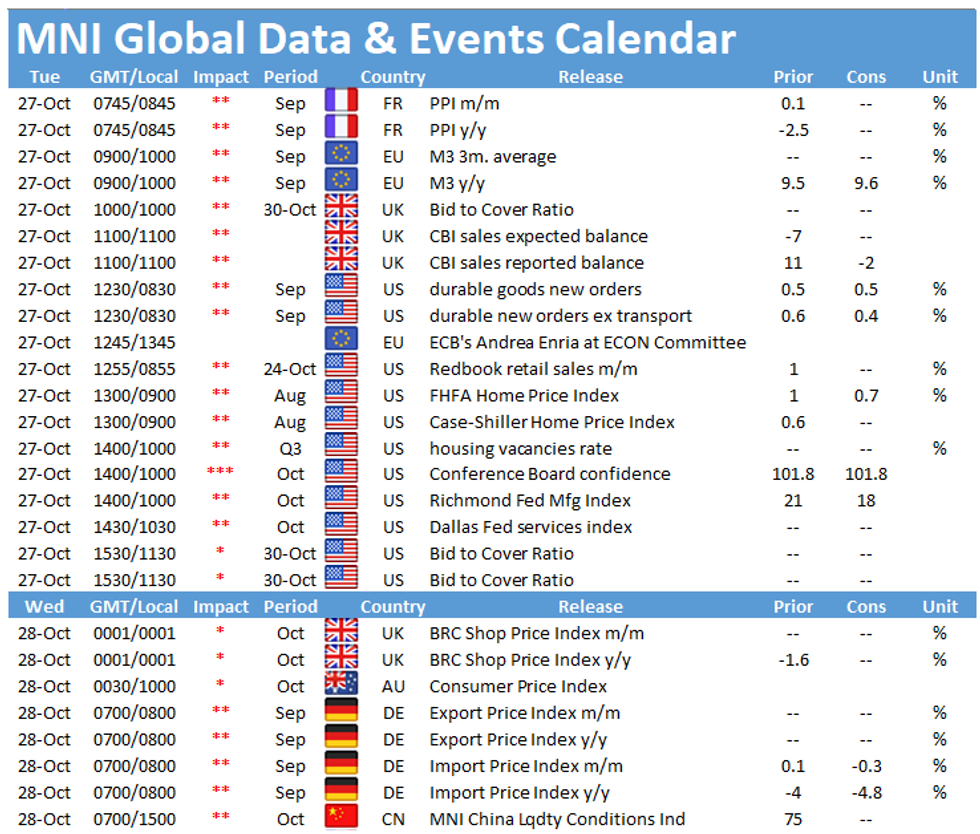