Firmer Greenback Sees EURUSD Back Below 1.0200

Following a dinner last night between UK PM Boris Johnson and his Australian counterpart Scott Morrison, the UK and Australia have officially concluded a full free trade agreement, the first brand new bilateral deal (as opposed to a rollover of an EU deal) achieved by the UK since it left the European Union. 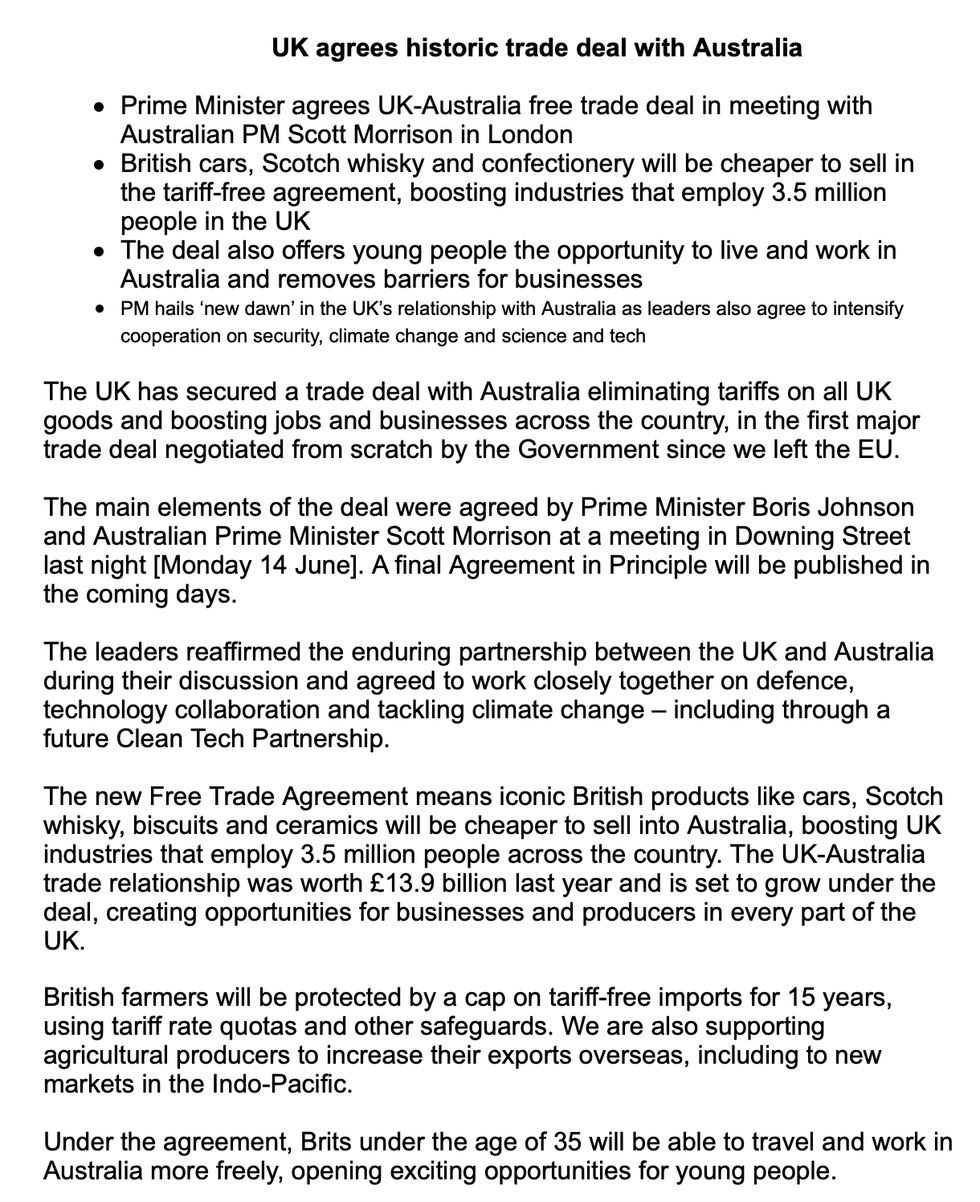