Vale Has 39 Employees Stuck Underground In Mine In Sudbury, Ontario

Prime Minister Stefan Lofven's minority gov't is unlikely to be defeated confidence vote in the Swedish parliament (Riksdag), despite the opposition conservative Christian Democrats announcing that they will back a vote of no confidence in the gov't. 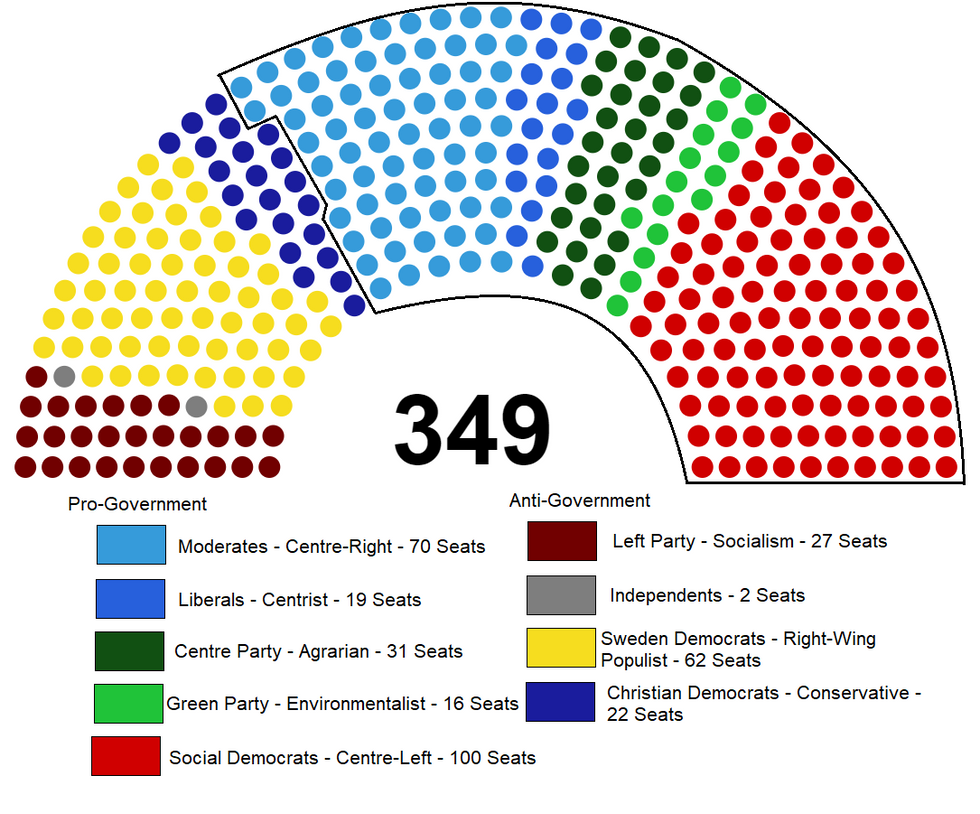