Options Look Through TRY Strength, Suggesting Rally May Be Short-Lived

Czech politics remains in a state of flux this morning as senior figures in Prime Minister Andrej Babis' ANO party claim they are ready to enter into a period of opposition. This comes in contrast to Babis' claim made yesterday that hospitalised President Milos Zeman had offered ANO the mandate to form a gov't as the largest party in the Chamber of Deputies. 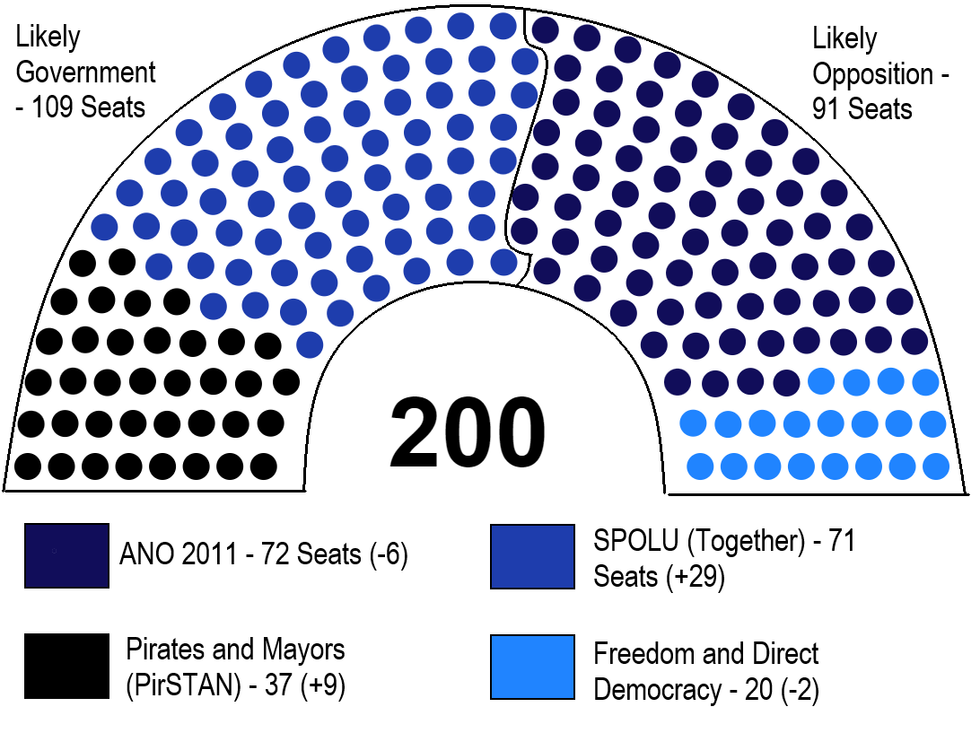