Banxico Board Voted Unanimously in Favor of 75 Bp Rate Increase 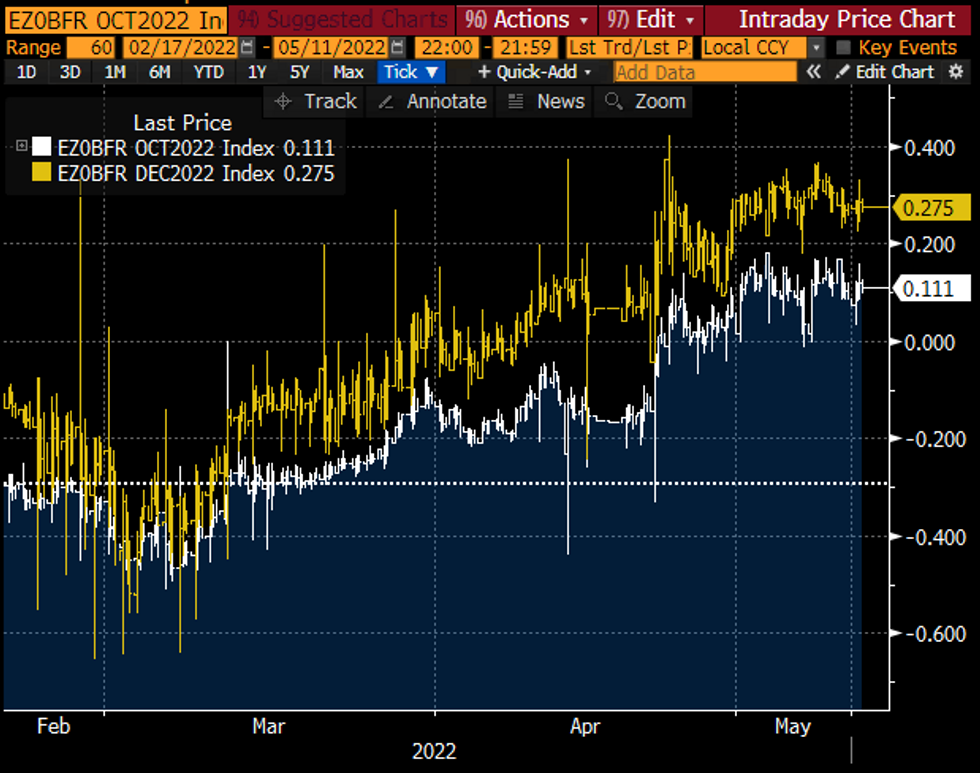