Near-Term Fed Pricing Back To Monday Levels After Week's Swings 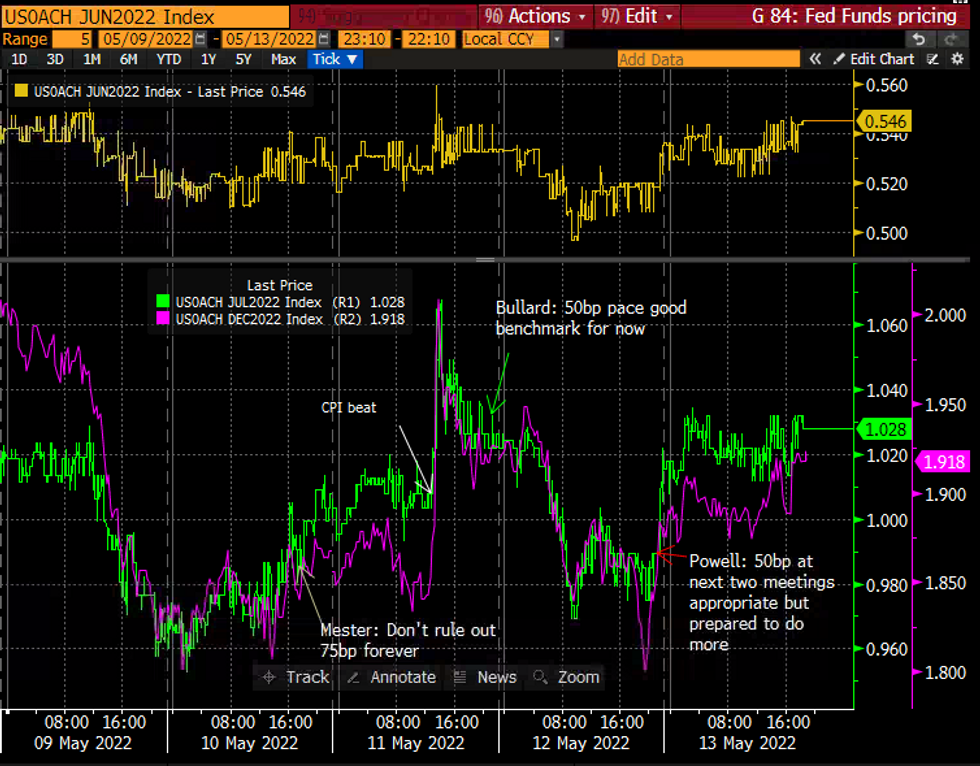