PM's Conservatives Hold On In By-Election, But Sterner Test To Come

Prime Minister Boris Johnson's centre-right Conservative Party held onto the outer London seat of Old Bexley and Sidcup in the 2 December parliamentary by-election with a 10.3% swing against the party. However, a much sterner test is set to come in the form of the North Shropshire by-election on 16 December. 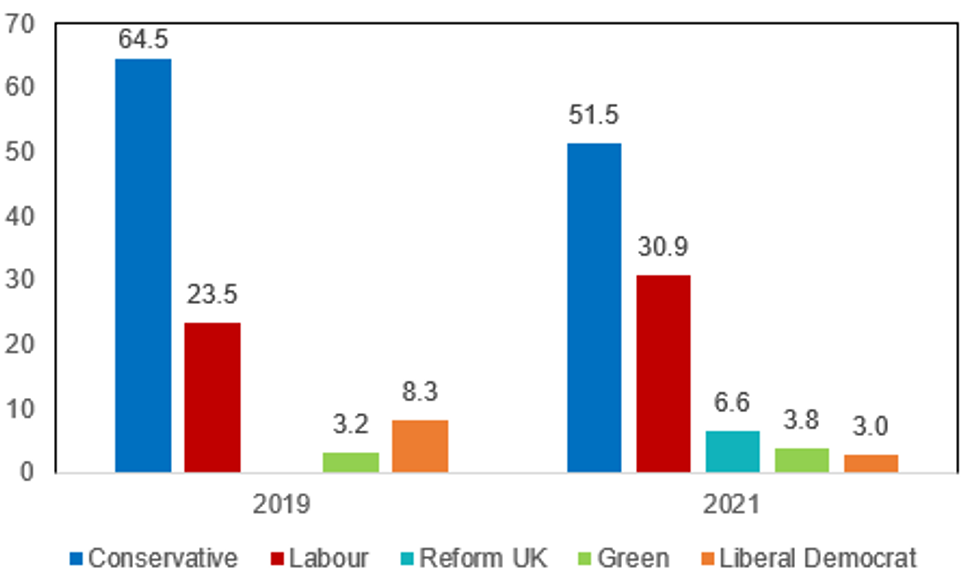