Russia's Defence Ministry confirmed this morning that the troop drawback from the Crimean Peninsula and Ukraine's eastern borders, announced yesterday by Defence Minister Sergey Shoygu following drills in the region, is underway. 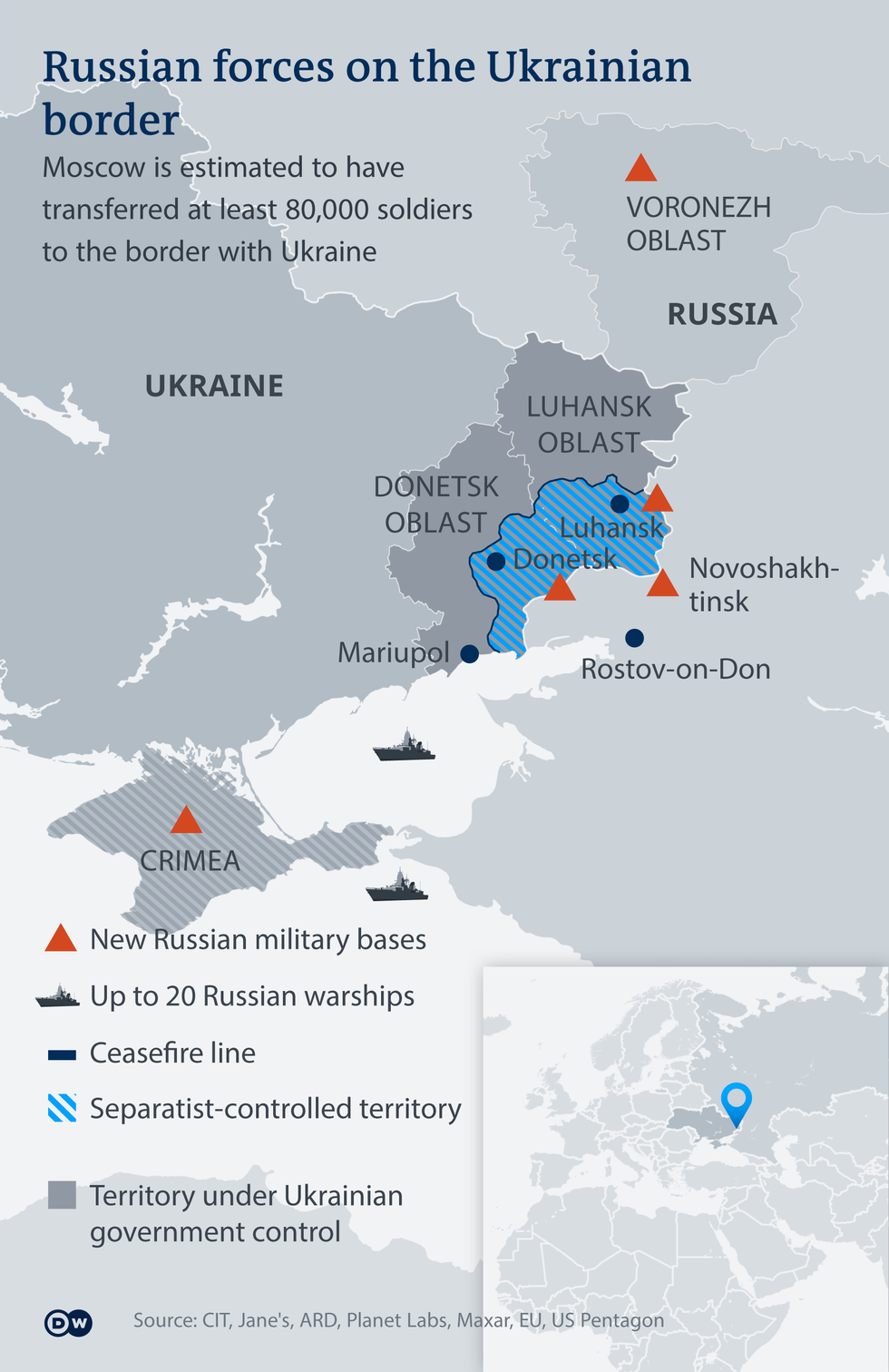