Early Asia Bid, As Omicron Shows Up In NY State

Swedish Prime Minister-designate Magdalena Andersson has resigned, just hours after her confirmatory vote in parliament. As noted earlier (see 1600GMT bullet) the withdrawal of the environmentalist Greens from the minority coalition with Andersson's centre-left Social Democrats will require another confirmatory vote for the Andersson in the Riksdag. 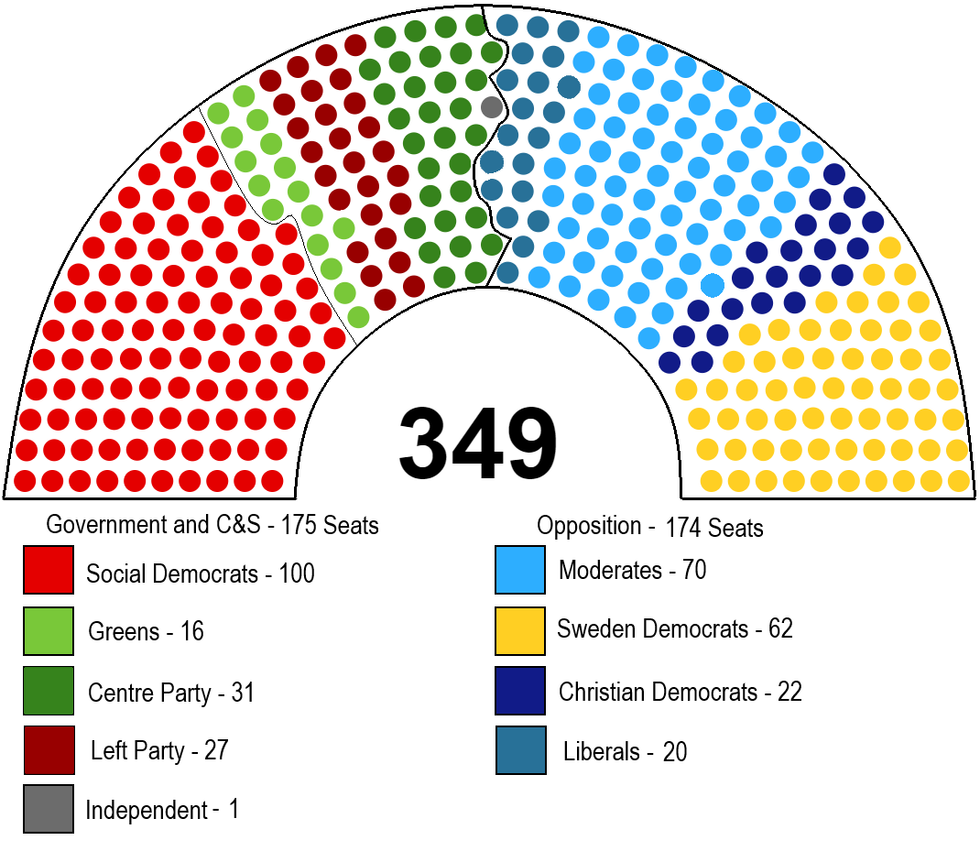